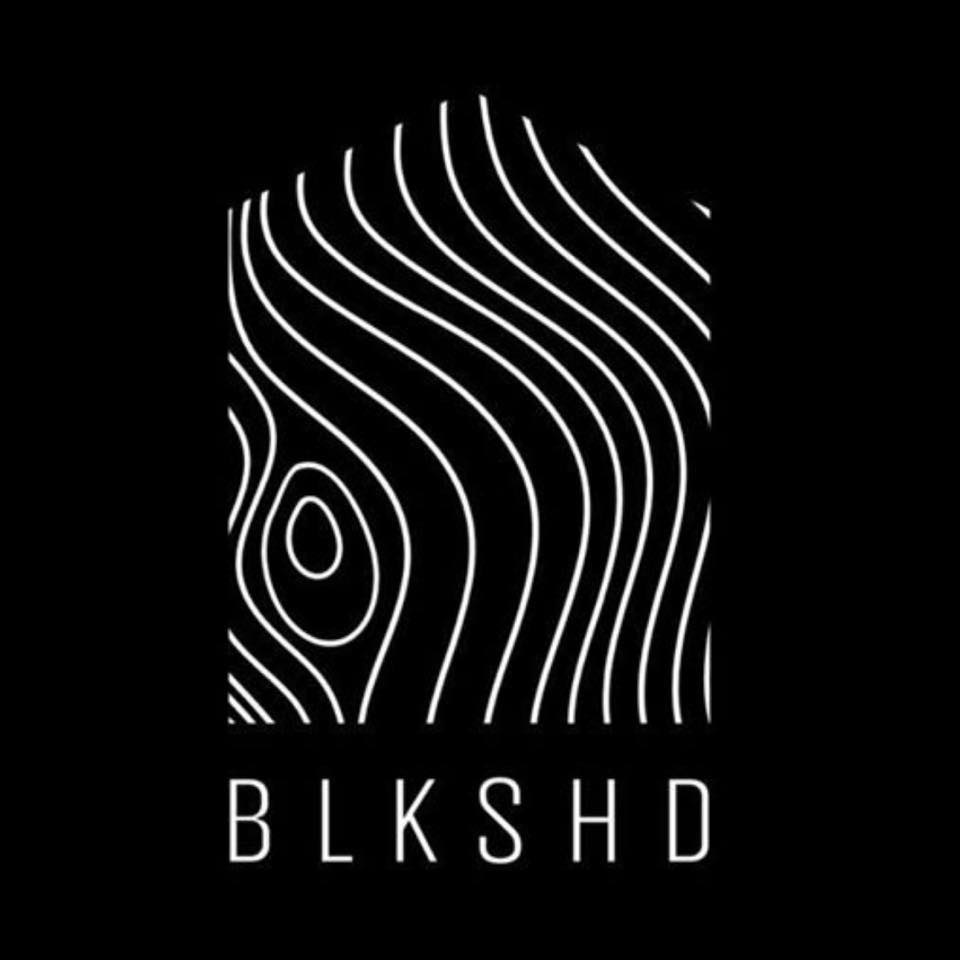 Local comedian, Lana Epstein will be hosting Black shed’s first ever comedy show! She has been performing and producing comedy shows all over Hunterdon County as well as New York City, Philadelphia, Austin, and Los Angeles.

Headliner, Keith Purnell will be closing out the night. You’ve seen Keith on Comedy Central’s “Last Comic Standing,” MTV, B.E.T and you’ve heard Keith on Sirius XM radio. Keith has been entertaining crowds for over 15 years and he can’t wait to make you all laugh.

Give Taj Osorio a mic and he will kill it on stage or off stage while he hosts his podcast, “Nice Boys.” He performs all over the tristate area and was just making people laugh on “Laughter Hours,” at QED Astoria.

Chica Loca. Fun sized, nerdy and wordy Latina. She refers to herself as a “spicy disaster” and is a teacher turned comedian. Through her comedy she brings joy and laughter by over sharing. 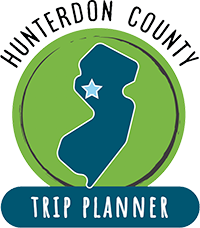